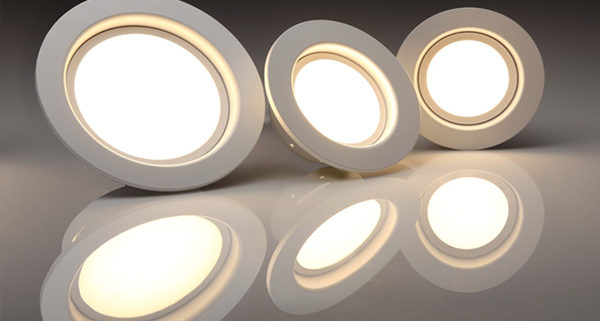 The lighting industry has called for stronger regulatory enforcement to ensure that LED bulbs sold in the market comply with safety standards mandated for these products by the Bureau of Indian Standards (BIS) and the ministry of electronics and information technology (MeitY). A study conducted by Nielsen across New Delhi, Mumbai, Ahmedabad and Hyderabad has found that 76% of LED bulb brands are non-compliant with the government mandates. The LED industry has sold 52.4 crore LEDs till October, 2017. “It is important for the government to act against these spurious and non-branded products for safeguarding consumer safety and protecting their revenues against these companies,” said Sumit Joshi, vice-chairman and managing director, Philips Lighting India.

As per Elcoma (Electric Lamp and Component Manufacturers’ Association), the total LED lighting market in India is worth Rs 10,000 crore, significantly higher than Rs 500 crore in 2010. The Nielsen survey showed that 48% of LED bulb brands had no mention of manufacturer’s address and 31% brands did not have a manufacturer’s name, violating Indian legal metrology regulations. Delhi had the highest degree of violation of BIS norms in the country.

Spurious LED bulbs have potential to jeopardise the government’s energy efficiency targets, as it has embarked on a mission to replace power guzzling incandescent bulbs across the country. “It is extremely likely that they (spurious products) will be non-compliant with energy efficiency parameters as well,” said Surya Roshni managing director Raju Bista. The government plans to replace 77 crore incandescent bulbs with LED bulbs by March 2019 under the national LED lighting programmes launched by Prime Minister Narendra Modi in 2015. The government has distributed more than 27.5 crore LED bulbs till date through Energy Efficiency Services (EESL), the implementing agency for the central government’s LED programmes. This has helped avoid peak demand of 7,161 MW and saving 35,769 million units of electricity and `14,142 crore in power bills every year. EESL said it not only checks BIS compliance of suppliers, but carries out independent verification and testing of these bulbs as well.

Is the Switch to LED Light Outdoors Responsible for ruining our view of the...
Scroll to top